Since the beginning of August, the KITcube observatory is measuring at the opera site at Masada (Israel) under the supervision of the Institute for Meteorology and Climate Research - Troposphere Research of the Karlsruhe Institute of Technology (KIT, Germany) and Tel Aviv University (TAU, Israel). In parallel, two energy balance stations are installed at the Jordanian Dead Sea coast. Thanks to the constant effort of all partners involved, all instruments are running smoothly after some initial challenges were overcome. Part of the data is already available online, e.g. the sun photometer which is part of AERONET.

The current measurements are further intensified by special observation periods (SOPs) during weekends. Every two hours, radiosondes recording temperature, relative humidity, wind direction, and wind velocity are launched up to 20000 meters at the Israeli and Jordanian coast of the Dead Sea simultaneously.

Through the combined measurements meteorological phenomena such as regional wind systems as well as the Dead Sea haze can be investigated in depth. Especially, cloud and precipitation formation, the energy budget of soil and water surfaces, and flow dynamics are key processes for the water cycle and its variability. The role of aerosols in modifying clouds and precipitation and in developing the Dead Sea haze layer is one of the most intriguing questions. The haze influences visibility, solar radiation, and evaporation, and thereby also affects economy and health. 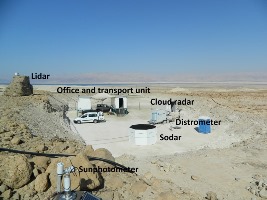 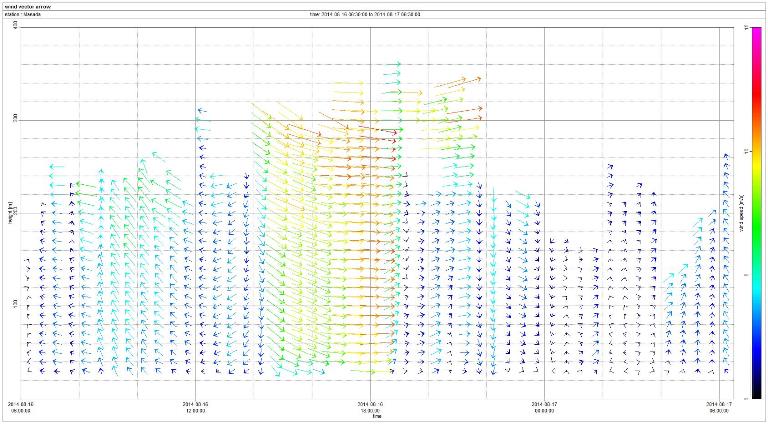 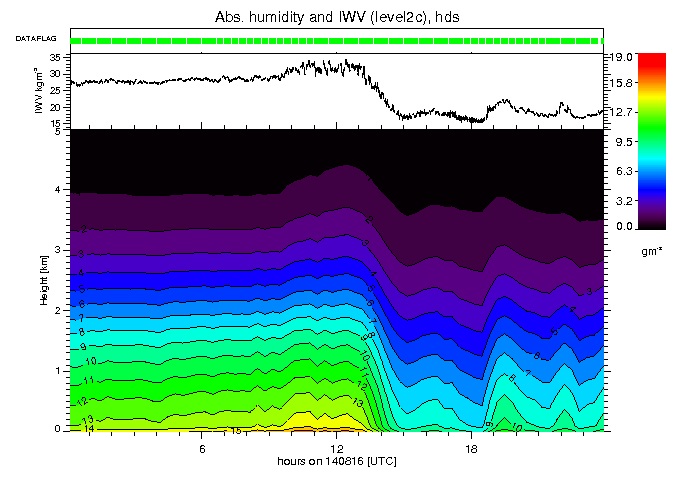 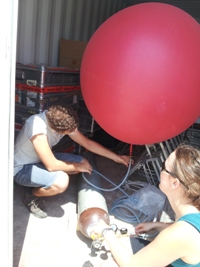