Presentations on the following topics were given:

The discussion was vivid and efficient, addressing various topics such as the field campaign planning in autumn this year at Ghor Haditha (Jordan), customs and security issues, the sinkhole development at the Jordanian side, the possible existence of new boreholes at Ghor Haditha (Jordan), as well as the interpretation and comparison of new results and primary knowledge. The workshop was concluded with a discussion on sinkhole hazard and risk at the Dead Sea and made the workshop beneficial to all participants. 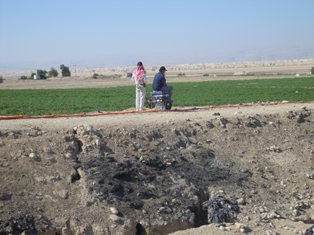 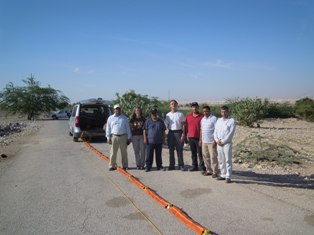