The Dead Sea: Environmental research on the edge of extremes 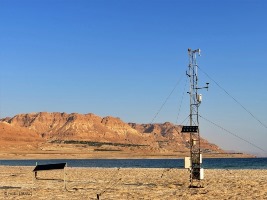 A lush green oasis nestles in a seemingly barren desert landscape. Suddenly, a dried-up river transforms into a rushing stream. Sinkholes open up without warning, where recently tourists bathed in the sun. This is the region around the Dead Sea, a small area of great economic, religious and political importance at the lowest point on Earth.

Top-class scientists from the Middle East and Germany take us to their research in the Dead Sea region. Among others things, they show us how sinkholes collapse, which influence wind can have on the economy and why one should not be baptized in the Jordan River.

The partners of DESERVE have composed a varied and exciting program on current issues of environmental research at the Dead Sea. 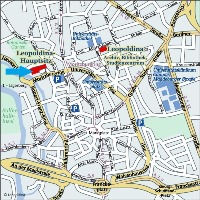 The event is free of charge. Please register until 8. September 2017.